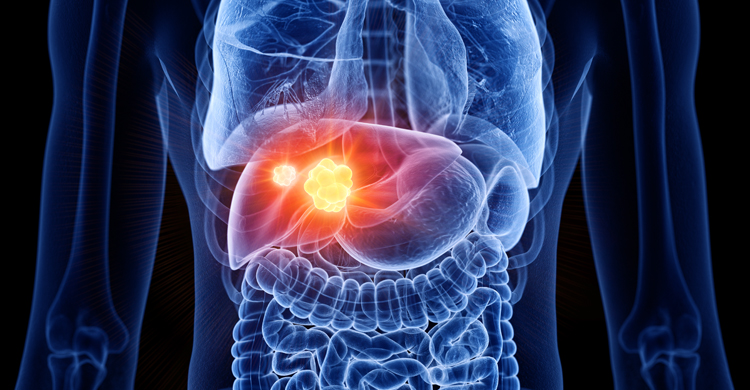 What Is Liver Cancer ?

Hepatocellular carcinoma: This kind of cancer amounts to about 75% of liver cancer cases. This cancer develops in the primary Liver cells called hepatocytes and can spread from the liver to other organs.

Cholangiocarcinoma: This is a type of cancer which is formed in the bile ducts of the liver. About 10% to 20% of primary liver cancer in adults are cholangiocarcinomas.The primary motto of these bile ducts is to take the bile from liver to gallbladder to aid the digestion process. There are further two divisions in this kind of cancer, one is intrahepatic bile duct cancer, when the part of the cancerous duct is inside the liver, the other is extrahepatic bile duct cancer, and here the part of the cancerous duct is outside the liver.

Liver angiosarcoma : This kind of cancer begins in the blood vessels of the liver. About 1% of primary liver cancer in adults are angiosarcomas.

Risk Factors For Liver Cancer Include

Signs And Symptoms Of Liver Cancer

How Is Liver Cancer Diagnosed ?

Liver cancer can be treated by the below based on the type and spread of cancer: