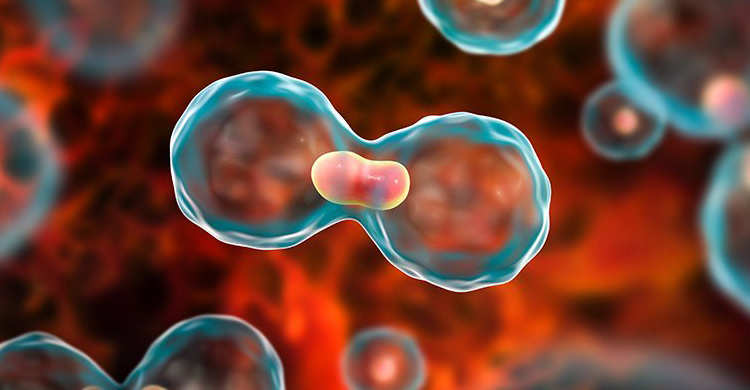 Cancer is a leading cause of death worldwide, accounting for nearly 10 million deaths in 2020.

The most common causes of cancer death in 2020 were: